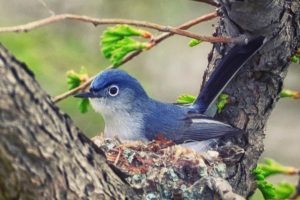 Psalm 17:8-9(NIV)
Keep me as the apple of your eye;
hide me in the shadow of your wings
from the wicked who are out to destroy me,
from my mortal enemies who surround me.

When I was a child I learned in school near the beginning of kindergarten about a program called the blue star program. Sitting crossed legged on the cold gym floor we listened intently about the possible dangers for a little person walking to school – which we all did back then.

We learned even then that there was a thing called ‘stranger danger’ and we could all name at least one person we knew who had gotten hit by a car on their way to school. Then there was the occasional skinned knee and bee sting and kids sometimes needed an oasis from the harsh world we were just beginning to understand.

We learned that there were certain homes in our fair city that would place a noticeable blue star in the front window of their house. These homes were identified as safe places to which a small child could run if they found themselves in danger.

I have no idea who brought the blue stars to these homes or how they got in the windows but the matter was lodged among my nubile thoughts for future use and it gave some security to my friends and me. Within days I had every blue star mapped out and registered in my psyche. Sometimes as I walked along making my way to school I would think to myself where the next star was just in case I had to make a run for safety.

This world is full of evil and protection can be found in the security provided by our heavenly Father. Our Scripture for today tells us that we can find protection from the wicked in the shadow of His wings.