The School of Mafia Leadership 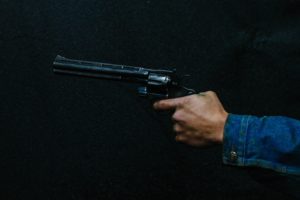 One thing I observed about the Mafia having grown up in a Chicago suburb was that they knew how to lead. No one ever questioned this. Most of their methods however, involved fear and intimidation. One thing’s for sure, their variety of leadership always got the job done, at least until the Feds caught up with them. I think it

Most of us who lived through the post 911 years are at least somewhat familiar with the capture, trial and execution of Saddam Hussein. What many people aren’t as familiar with is how this tyrant came to power in the first place. His entire tenure of leadership was marked by terror, abuse, and domination, and not surprisingly it began in